Urban communities worldwide continue to face issues triggered by car dependency. Traffic congestion leads to lost time, productivity, and accidents. Pollution leads to the degradation of the environment and the health of city-dwellers. Empty lots lead to wasted valuable real estate that could be used for pedestrian-friendly infrastructure. Despite these problems being well-known, people are not giving up their cars – the majority of urban households in the developed world own at least one. In fact, cars have become strongly associated with personal freedom, convenience, and comfort that other modes of transportation struggle to match. However, there is an opportunity to change how people choose to use cars: carsharing.

Cities can benefit from introducing carsharing to help alleviate the issues car ownership is causing; traffic congestion, pollution, and underused parking space. At the same time, carsharing can continue offering users the convenience and comfort of using cars.

At first, the idea that switching from private cars to carsharing will reduce traffic congestion may seem illogical – how does replacing personal cars with shared cars help? However, studies like the one from City CarShare in San Francisco show that members report using personal cars a lot less than before signing up for carsharing services, while walking, cycling, and taking public transit more. This leads to fewer vehicle miles traveled (13,000 fewer miles daily for the hundreds of San Francisco City CarShare users, for example), which in turn results in less vehicles on the road, and therefore less traffic congestion. In the United States, the average carsharing member’s vehicle miles traveled is reduced by anywhere between 7.6% and 79.8%.

According to Mobilitylab’s report on carsharing and local governments, carsharing members walk more, bike more, and use public transportation more than before they became members. Carsharing also allows members to plan trips where the car is used for part of the trip only, such as driving to the bar and returning home by city bus. Cities with carshare services experience a measurable reduction of car traffic and all the benefits that entails: fewer accidents, less road maintenance, less time lost in traffic and happier, more productive citizens.

Newer, more efficient vehicles. The average age of cars on the road in the US is over 12 years, 11.5 years in the EU, and 10 years in Australia and Brazil. Carshare companies, on the other hand, refresh their fleets regularly and are unlikely to offer cars more than a few years old. Fuel economy in cars sold in the US has been improving by approximately 2% every year since 2004, for example, so a gasoline-powered carshare vehicle is likely to be 14-24% more fuel efficient than an average gasoline-powered private car. Additionally, electric cars appear in carshare fleets at a much higher rate than the 0.7% rate for all cars on the road in the US or the 1.0% rate in the EU. For example, SHARE NOW’s fleet in eight key European cities is 25% electric, including exclusively electric vehicles in its Paris, Amsterdam, Madrid, and Stuttgart fleets.

Right-sized cars. Even though the majority of car trips in the US are taken with only one person in the car, SUVs, vans, and pickup trucks make up 72% of all vehicle sales. People continue to buy trucks, SUVs, and crossovers for those rare occasions when more space is actually needed. Carshare members, on the other hand, tend to choose smaller, less polluting vehicles that are more appropriate to the needs of the trip. For example, members can easily choose a sedan for weekday grocery runs and an SUV can be rented for the weekend getaway.

By providing the right type of vehicle for different trip needs and having newer and electric or hybrid cars, carsharing can improve the air quality in cities. This will improve not only quality of life of those living in the city, but it will also improve productivity and save costs related to treating those suffering from the effects of air pollution.

How carsharing frees up valuable space

The average car sits idle 95% of the time and essentially requires a storage space for most of the day. Compounded with the fact that there are a billion parking spots across the US, which is four parking spots for every car, there are vast amounts of land dedicated to parking. This results in valuable land, often prime areas in downtown of cities, being used for curbside parking which exacerbates traffic congestion, or for unaesthetic parking lots which often sit mostly empty outside of working hours. Cities are beginning to wake up and start eliminating parking spaces. For example, Paris is on track to remove half of its 140,000 surface parking spots.

Cities are already using land reclaimed from parking spaces to improve the quality of life of their residents. In Ljubljana, people have more space to socialize, enjoy the riverside, and dine on the endless patios in the mostly car-free city core, while Vancouver is converting some curbside parking into patios and miniature parks. Meanwhile, Chicago is reducing its parking spaces during rush-hours for the benefit of its transit users.

Many cities are also rethinking the curb by removing curbside parking spaces in favour of docking stations for shared e-bikes and temporary spaces for delivery vehicles. Large parking lots, on the other hand, could be re-purposed into tax-generating businesses, residential neighbourhoods to increase housing supply, or green spaces that reduce air pollution and may even help to control urban temperatures during heat waves. 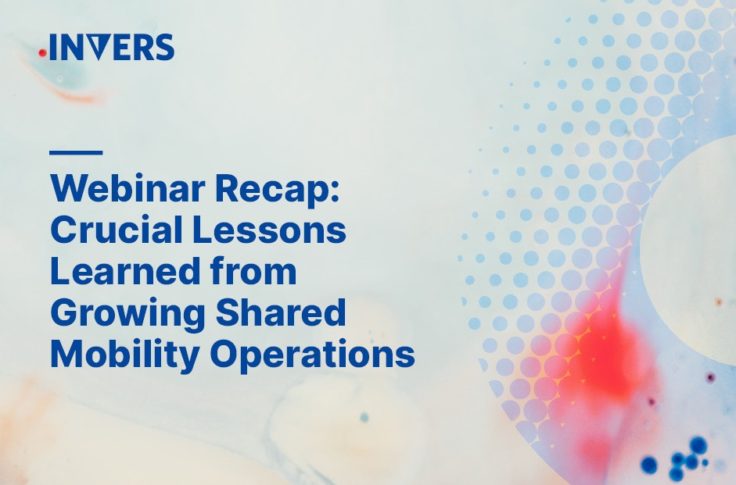 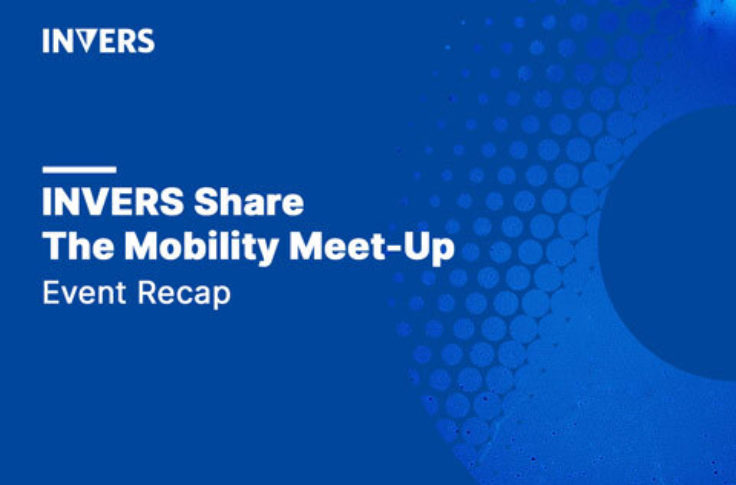 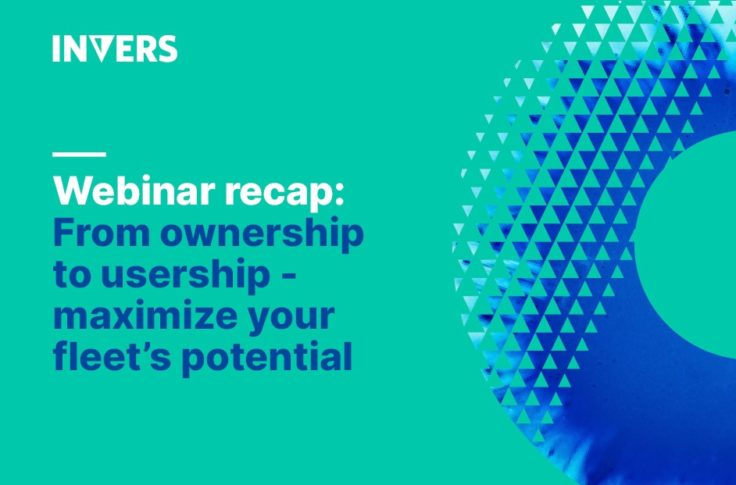